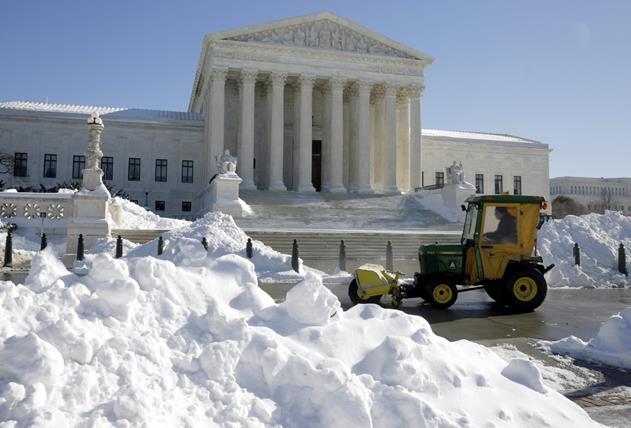 The Supreme Court ruled Monday that those sentenced as teenagers to mandatory life imprisonment for murder must have a chance to argue that they should be released from prison.

The ruling expanded the court’s 2012 decision that struck down mandatory life terms without parole for juveniles and said it must be applied retroactively to what juvenile advocates estimate are 1,200 to 1,500 cases.

More than 1,100 inmates are concentrated in three states — Pennsylvania, Louisiana and Michigan — where officials had decided the 2012 ruling was not retroactive.

They should have a chance to be resentenced or argue for parole, said Justice Anthony M. Kennedy, who wrote the new 6-to-3 decision.